When dedicated social media accounts are set up to expose the lewd and inappropriate comments and behaviour of men on online dating forums, you know we have a problem.

An increasing number of women are coming forward to expose the lewd and inappropriate comments and behaviour of men, and social media accounts such as Alexandra Tweten’s Bye Felipe Instagram account are helping them do so.

This account, which currently has 429 thousand followers and has spawned a book, allows women to share screenshots of conversations they’ve had with men on sites such as Plenty of Fish and OK Cupid, publicly shaming these men for propositioning them.

Similarly Tinder Nightmares, which currently has 1.9 million followers on Instagram, exposes the expletive-laden messages and unsolicited naked pictures that women receive on Tinder. What research has discovered

Research conducted in 2013 by the Pew Research Centre found that 28% of online daters have felt harassed on online dating sites (and that is only of the people who reported it!). Of these people, 43% were women and 17% were men.

If harassment wasn’t enough, online daters have a further thing to contend with – scammers.

According to the Australian Competition and Consumer Commission, dating and romance scams conned Australians out of $42 million in 2017. That’s an increase of $19.3 million from 2015! In May this year News.com.au reported how 64-year-old Jan Marshall fell pray to a Nigerian scammer on Plenty of Fish who impersonated as a US-based, British engineer called ‘Eamon Donegal Dubhlainn’.

Their relationship progressed fast and within one month they were engaged. It was then that ‘Eamon’ started asking for money.

‘He told me I was special and what we had together was unique — he convinced me he was falling for me, and I fell in love with him,’ Jan told News.com.au.

‘After four weeks I had agreed to marry him, that’s how strong it was.

‘The process is called love bombing — they deliberately play with your emotions and make you fall in love, and once that happens you are in the honeymoon period and you release a hormone Oxytocin which decreases anxiety and increases trust. Once you’re in that state they manipulate you and start asking you for money.’

After handing over $260,000 worth of savings and superannuation, ‘Eamon’ broke off all contact with Jan. It was then that she admitted to herself that this had been a scam. Unfortunately Jan’s plight is not an anomaly. As someone who has gone through this ordeal, Jan has some words of advice for other online daters:

It’s not all bad

No matter what your stance on online dating, the facts are clear: around 4.5 million Australians are using online dating every year as a means of finding a casual or permanent partner.

For straight people, it is the second most common way of meeting a potential partner; for homosexual people, online dating is the most popular method.

And the reason is this:

Not only is it a convenient way of meeting people – especially for those who are time-poor – it allows people the opportunity to determine whether they have any common interests before actually meeting face-to-face.

Furthermore, most dating sites make it easy for you to find that like-minded partner as they ‘match’ you with people based on similar interests and values.

At Stitch, we do things a little differently. Stitch is the only companionship site in the world that insists on identity verification for all its members, meaning you will only ever see profiles of real and verified people. We also do a lot of things behind the scenes to ensure that Stitch is free of scammers and fraudsters that most dating sites simply don’t do.

Ask any of our members and they’ll tell you this extra focus on safety creates an environment that’s unlike anything they’ve found anywhere else.

We do this because the online safety of our members is of paramount importance.

It’s also important to note that Stitch is a community, where relationships are built on real interactions between people, in an environment where positive behaviour is celebrated. Inappropriate behaviour is deemed unacceptable and members are held accountable for it.

Interested in joining Stitch? If you’re over 50 and are looking for companionship – whether that be friendship or romance – join the community and see what it’s like! 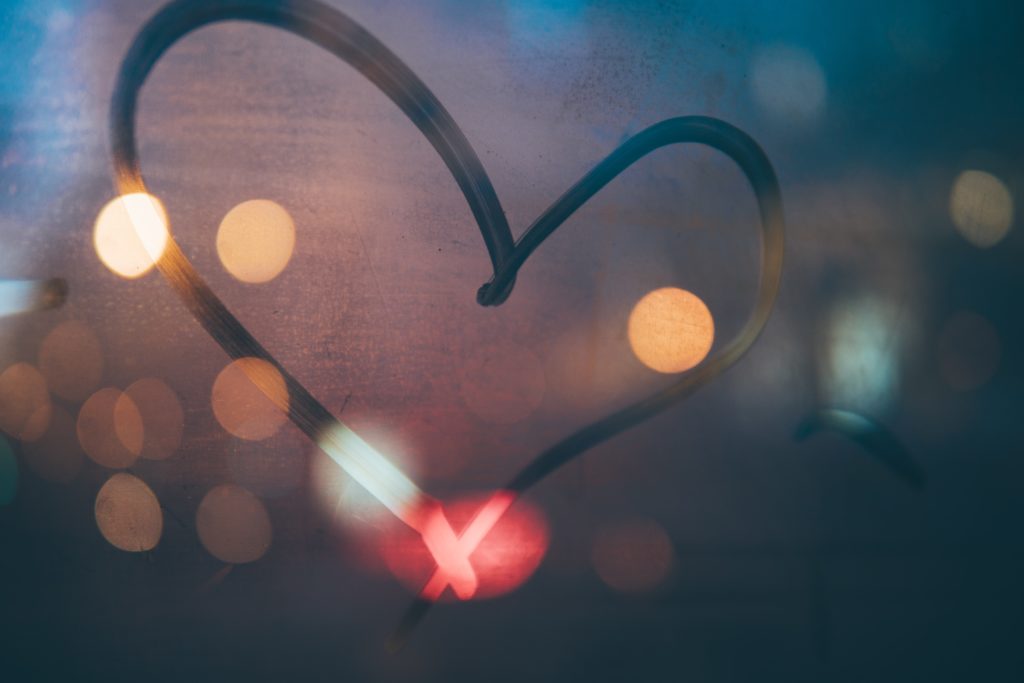 2 thoughts on “Have you ever felt harassed on online dating sites? If so, you’re not alone.”